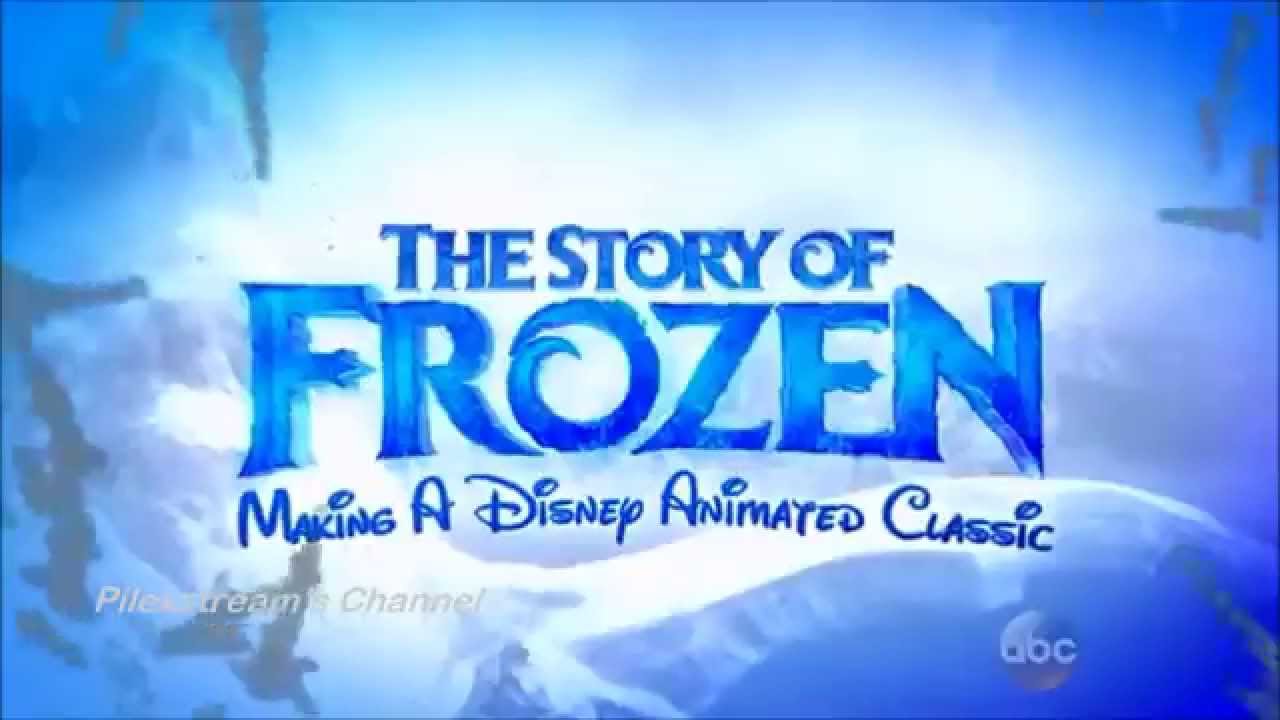 Lessons learned from behind the scenes of Frozen

Today I watched a behind the scenes look at the popular movie “Frozen”.  As I watched the show, I couldn’t help but learn from their experiences.  Here are a few things that I noticed, and how they relate to kids ministry.

Research – Some of the Frozen staff went to Norway to look at the scenery & architecture there.  They opened their eyes, ears & minds to what they experienced there and incorporated a lot of what they learned into the movie.  Also, some of the animators, (who are from southern California) went to Wyoming to play & interact with snow.  They even took turns wearing Anna’s costume so they could see how it moved in the snow and they could incorporate the smallest detail into their animation.
I am a huge fan of going on field trips to learn so that ideas can be added into the kids ministry that I lead.  When was the last time you went on a field trip to do research?

Willingness to change – Did you know that the song, “Do You Want To Build a Snowman?” almost didn’t make it in the final movie?  They had taken it out & then decided to put it back in at the last minute.  Also, once the song, “Let it Go” was composed, they decided to change the rest of the movie from what was originally written.  They were willing to make changes as needed, even if it meant going back to the drawing board and starting from scratch.  Sometimes we need to evaluate what’s happening in our kids ministry.  If something is not working, or is no longer accomplishing the goal we want it to, are we willing to change?

Some things take time – Did you know that Frozen was in the making for over 70 years?  They began working on ideas in 1937 but started and stopped the process several times because they couldn’t quite get things going in the right direction.  Despite the challenges they faced, they did not give up on the project, even though it really did take a long time to see the final product.  When it comes to kids ministry, sometimes the timing just isn’t right & ideas don’t take off.  It doesn’t mean that you should give up on them altogether.  Perhaps in a different season the idea will work, when God’s timing is just right.

Teamwork – 600 people worked for 2 and a half years to make the movie.  Each department & individual worked according to their gifts and talents to put the movie together.  When working with your team of volunteers in kids ministry, work hard to put people in positions where they are gifted so they can excel in areas they are good at, and kids ministry can be better because of it.  Then work hard to get each department & individual to work together to see kids come to know Jesus and grow in a relationship with Him.

Attention to detail – Like most things Disney does, they pay attention to detail.  The scene in the movie where Elsa creates her castle, took 90 days to make.  The detail in the castle theme is stunning, even though the total length for that part of the movie is only a few minutes.  Do you pay attention to detail in your kids ministry?  Do you make the environments neat, clean & exciting for kids to be in?  Do you go out of your way to tell volunteers how much you appreciate them & the difference they are making?  Do you acknowledge special moments like birthdays & special events for kids & volunteers?

If you are interested in watching the behind the scenes show, you can still watch it.  The Story of Frozen: Making a Disney Animated Classic is available for $1.99 on YouTube. 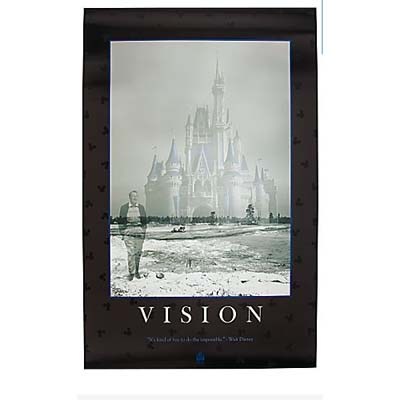 Disney’s Vision of the Future 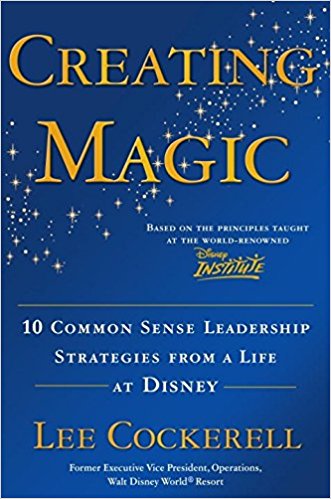