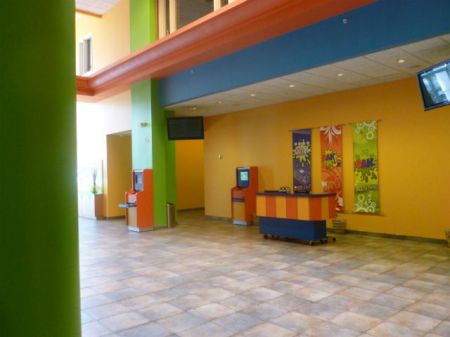 I went to visit Church In the Son in Orlando Florida.  They have worked hard to create a space that kids will want to come to  so they can teach them about Jesus.  This space had great elements that made it fun for kids!

There are several things that worked well at Church In the Son to make this a great space for kids:

The Look – They took tables, chairs, sofas etc and painted them or made them look new again in a way that screams “We love kids”. 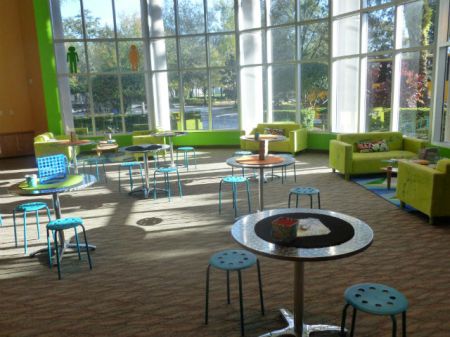 Game Center – Kids love video games.  They included this in their design so that kids had the option to choose an activity that was already familiar to them when they arrived. 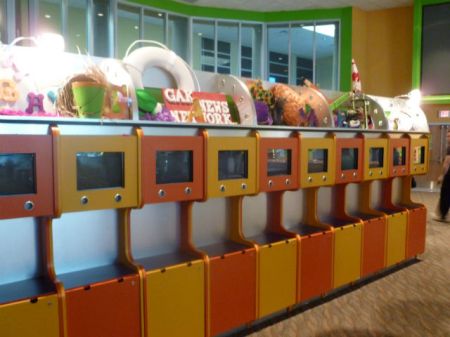 Activity Center Area – They had lots of room to include spaces for kids to build relationships with other kids and with volunteers. 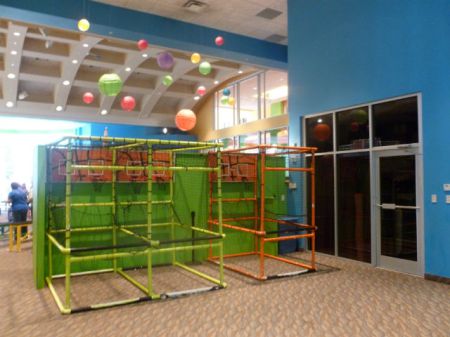 Stage – Their set was ‘interactive’.  It included video as well as different places where people could appear from behind the set.  They also had tons of storage space behind their set. 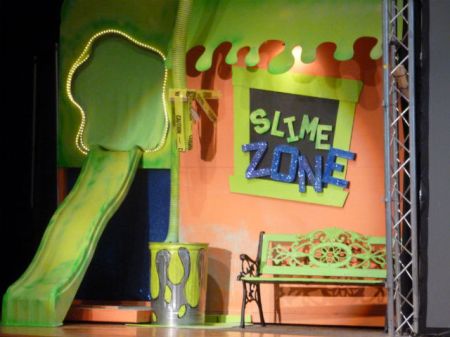 Mailboxes – Kids could write letters to the kids pastor, or to different characters that appeared on the stage for different stories. 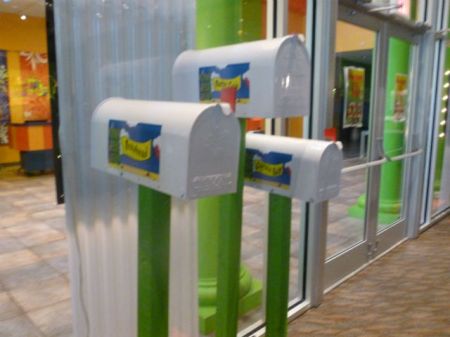 Lobby – This area matched the color scheme of the GAK room and had signs that clearly communicated where people should take their children and where to pick them up. 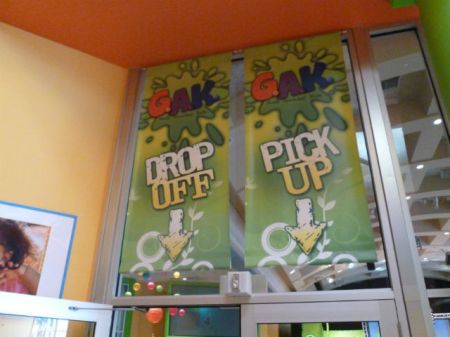 The bright colours were great for a kids space.  They had lots of natural light that really made the space bright. The room was large so a lot of kids could fit in this space and feel comfortable. 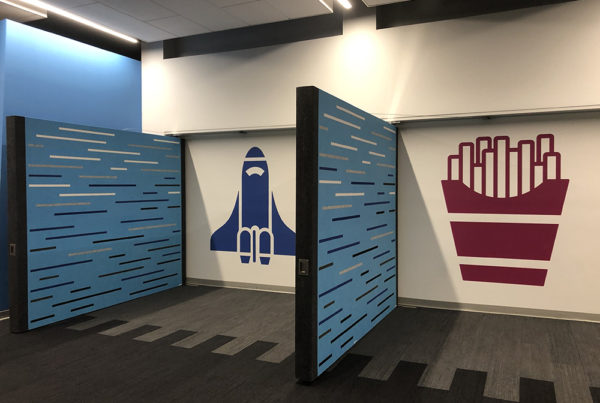 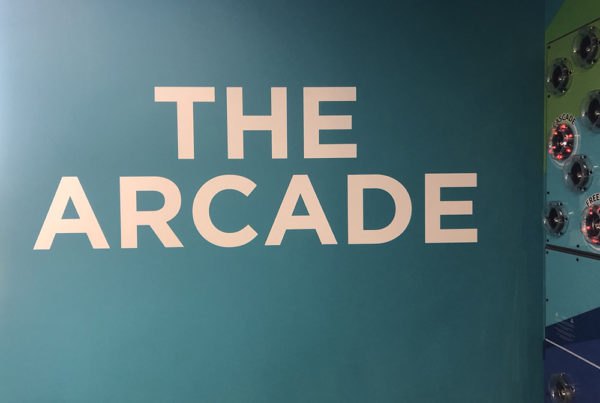